When the principles of design and architecture collide in the digital world the supernova we are left with is the area of Information Architecture (IA).

What is Information Architecture?

In a nutshell, IA is all about structuring information so that it is easily and usefully navigable by the user in pursuit of their goals. Like an architect, when thoughtfully employing IA the UX designer is encouraged to consider structures, foundations, entries and exits to allow the user to flow and move through their building in search of their desired place.

“Information Architecture” as a term and topic of study is usually first ascribed to Richard Saul Wurman in the mid-70’s. However, the coining of a term rarely dictates or determines the birth of an area or practice, and indeed from the days of the first computers and digital interfaces IA was being employed by UX designers — whom, again, were unlikely to have been calling themselves such!

In the late-9o’s two library information scientists Rosenfeld & Morville released their book Information Architecture for the World Wide Web which applied principles of navigation, structure, and labelling to the nascent internet and it’s websites. The book outlined these principles and their applicability, and with the book’s success Rosenfeld & Morville made a significant contribution to putting IA centre stage into the minds of UX designers.

Why Information Architecture is important for UX Designers

For UX designers, IA deliverables come in the form of content inventories, sitemaps, wireframes, and categorisations. These aren’t exactly the sexy deliverables designers are desperate to put centre stage on their portfolio sites or Dribbble, however their importance simply cannot be overstated.

A site or app with poor, unintuitive, illogical, or unstructured information creates a sharp, unpleasant, and very much short-lived experience for it’s users.

The future of Information Architecture

There are challenges ahead for designers and how they apply Information Architecture. On the digital horizon the advent of Virtual and Augmented Reality are not-so-slowly approaching. While mass-adoption and it’s place in regular daily life may be eight to twelve years away, UX designers will be presented with a significant challenge — and opportunity — in the virtual age, especially in relation to IA.

Early signs indicate that the quickest wins, and perhaps greatest opportunities, exist in the Augmented and Mixed Reality (MR) space. UX designers will be called upon to ply their trade to this digital frontier.

With Mixed Reality the world itself becomes the canvas, with the user served information and content based on the context of where they are and what they’re doing at that point in time and space. MR turns commonly held Information Architecture practices on their head, but in this tumult there are enormous opportunities for enterprising UX designers to pioneer new principles in the field.

Claudio Guglieri is one such pioneer and he conveys a vision of this future beautifully on his site. Indeed, the promise of Mixed Reality has real and practicable applications today, with companies like DAQRI wonderfully executing upon it’s real-world business and industrial applicability with contextualised MR Information Architecture inbuilt.

Nintendo and Pokémon haven’t done a bad job either 😄 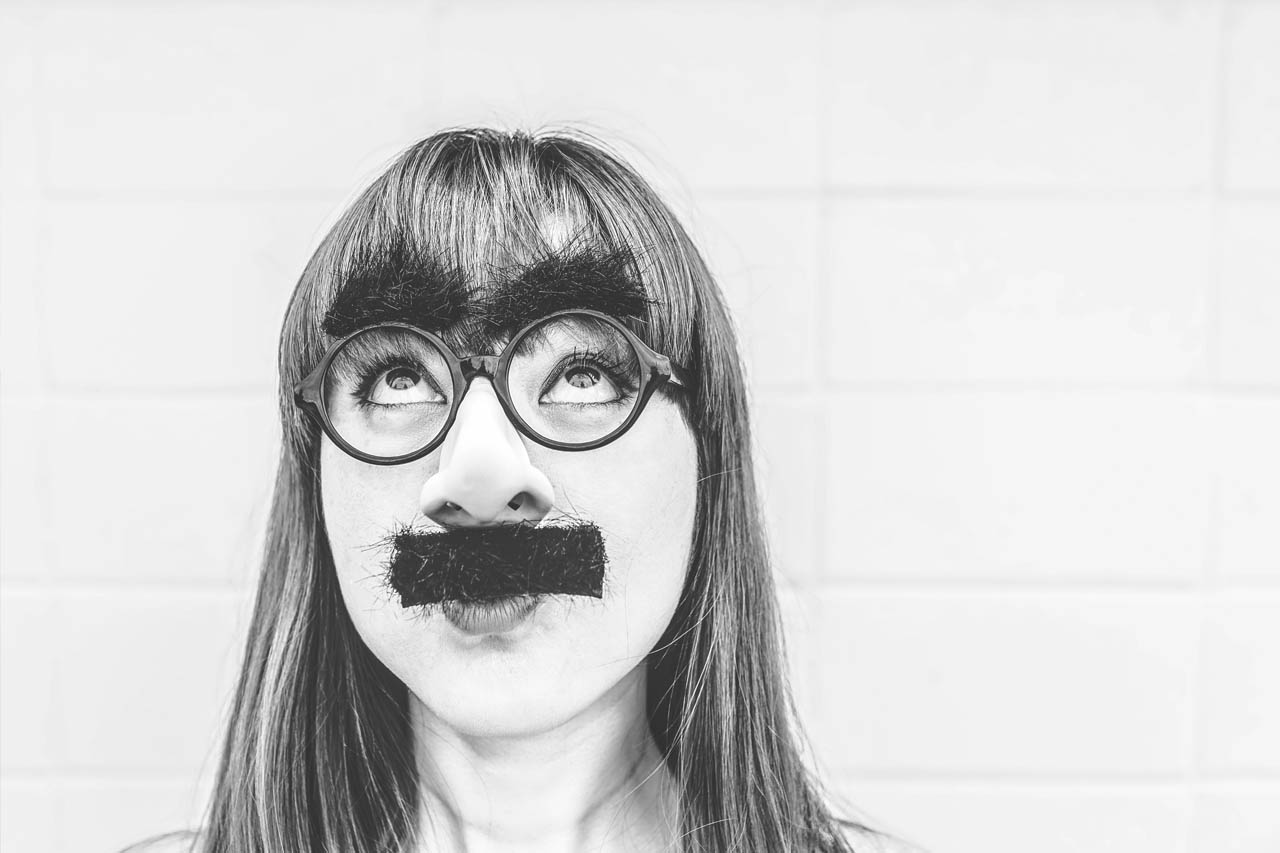 You’ve done everything right. You’ve moved the deal along perfectly through the sales stages and it’s time to send out…
Read More 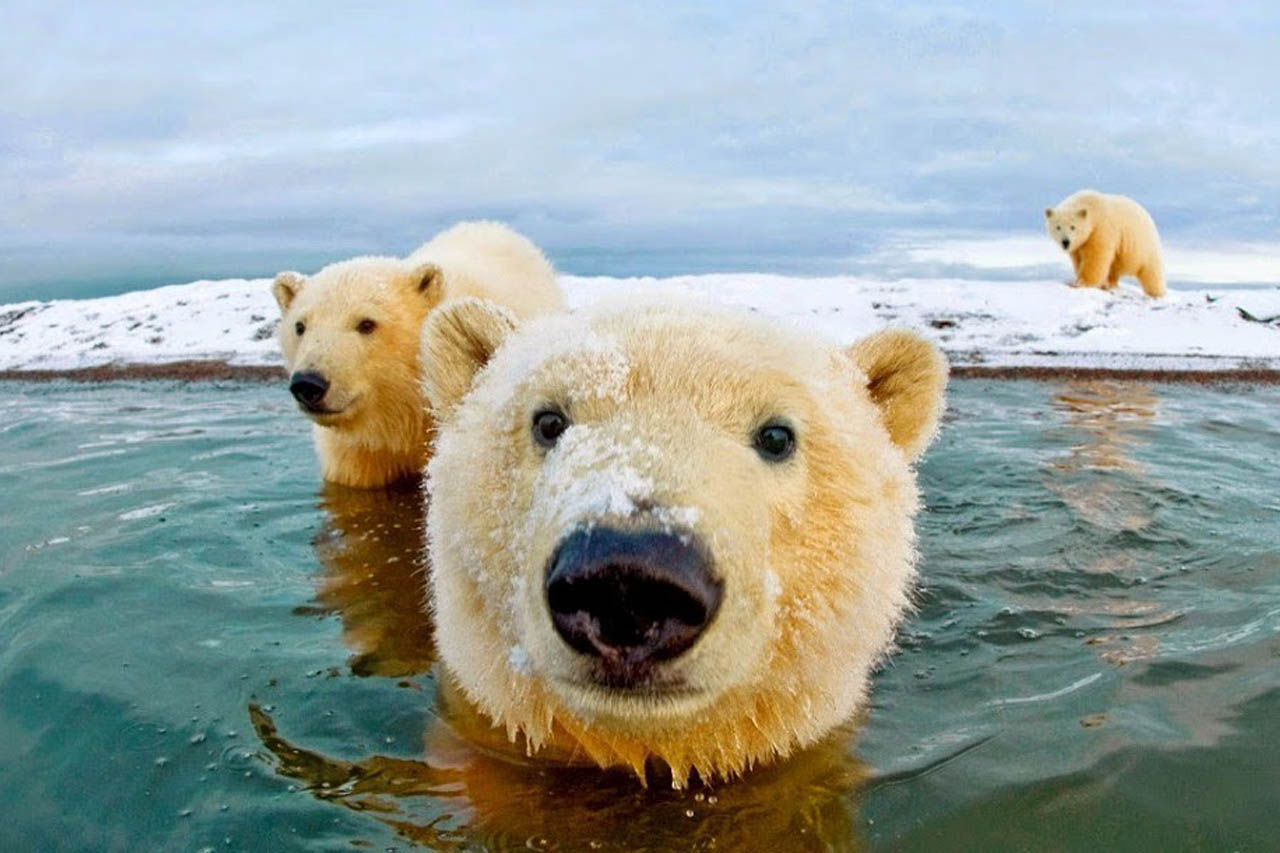 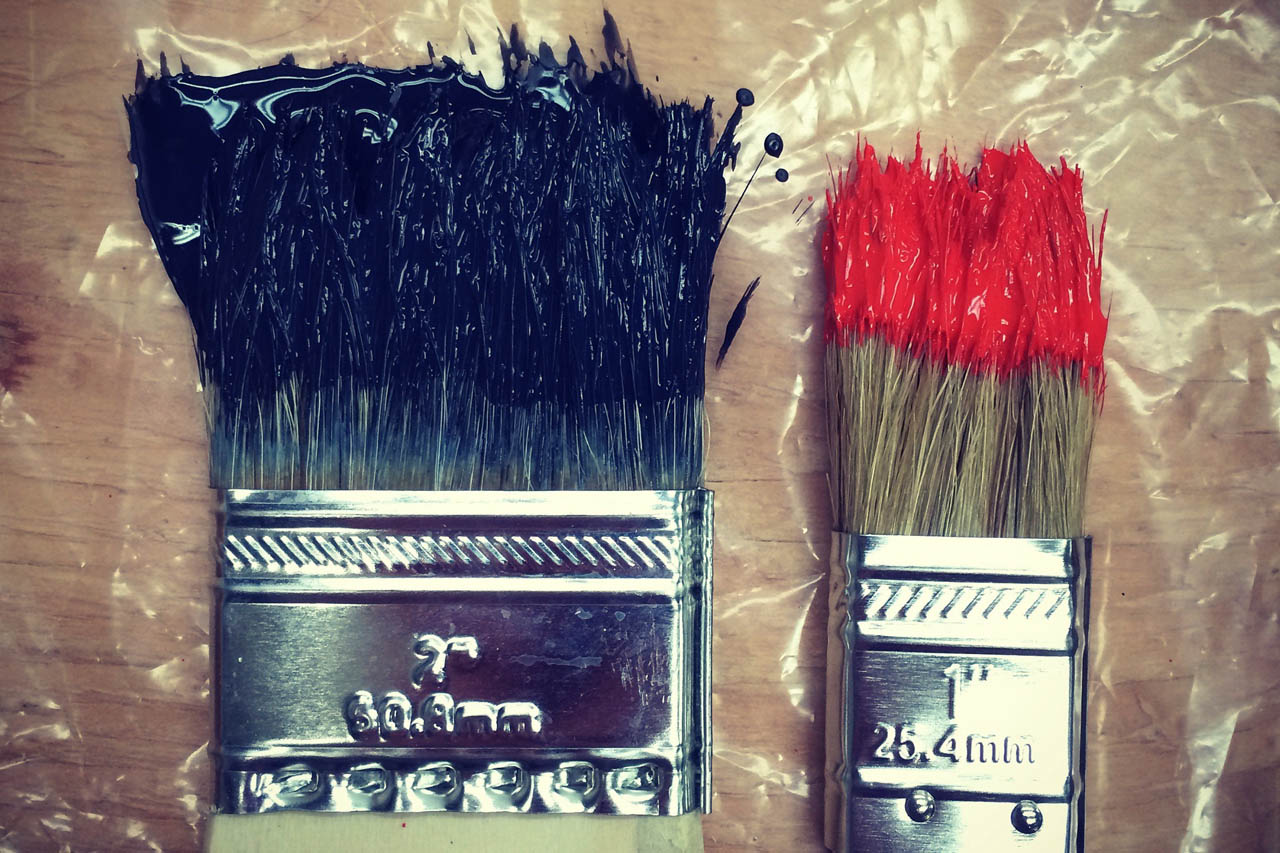 What UX Designers can Learn from House Painters

How do you do a thing? How do you go from the state of having the idea to do a…
Read More 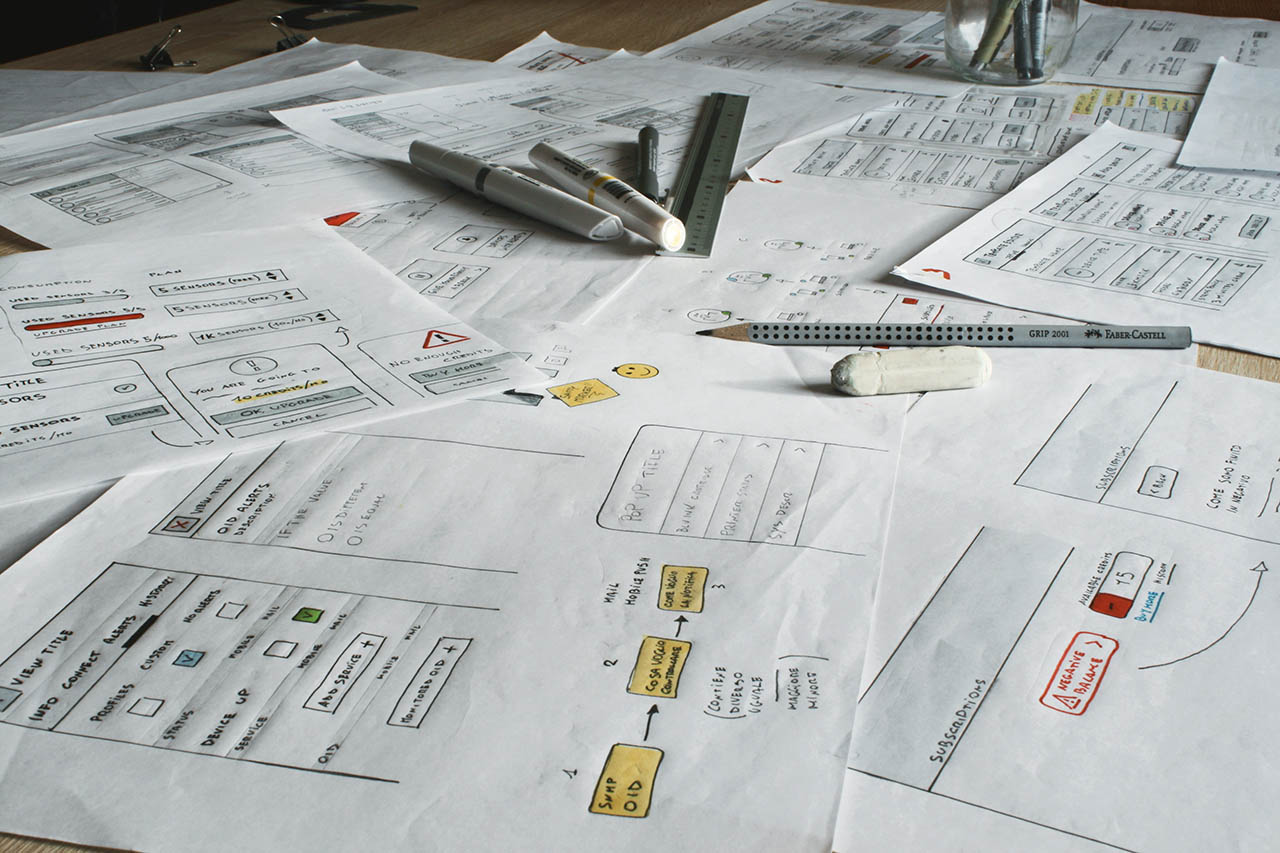 What is User Experience?

It’s well known that one of the quickest ways to learn is to teach, so what better way to get…
Read More 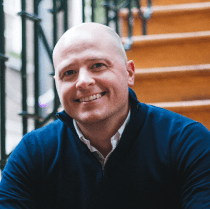